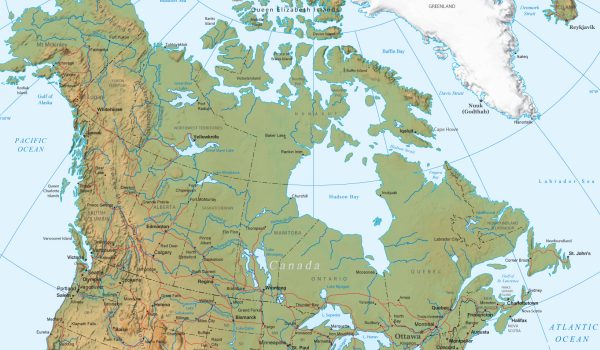 MILITARY UNDERFUNDED: THE WALK MUST MATCH THE TALK 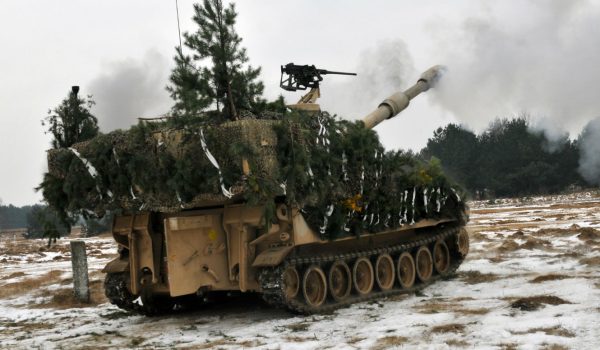 Mirages of War: Six Illusions From our Recent Conflicts

What Americans Want To Know About The U.S. Navy And Sea Power 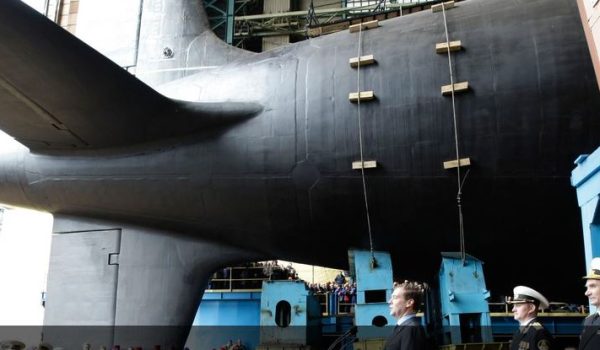 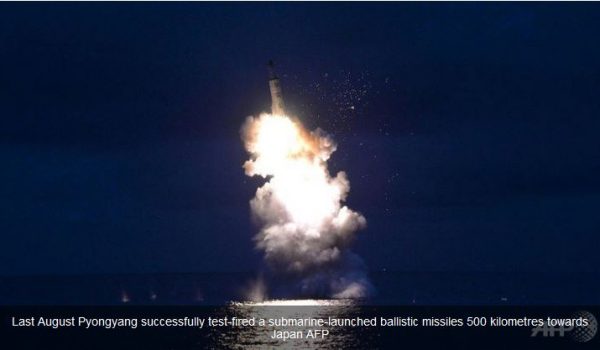 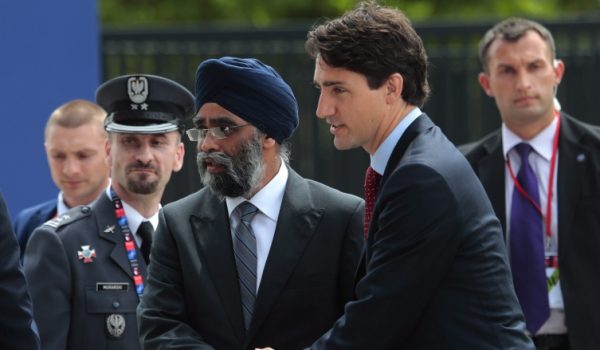 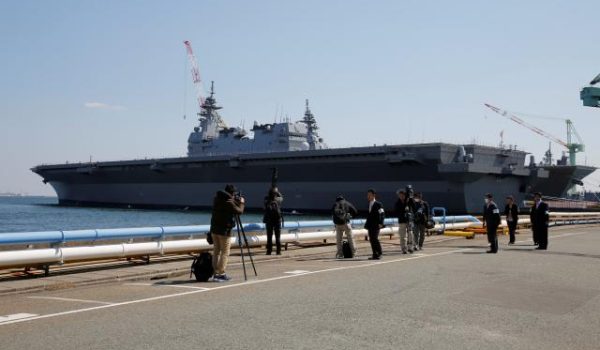 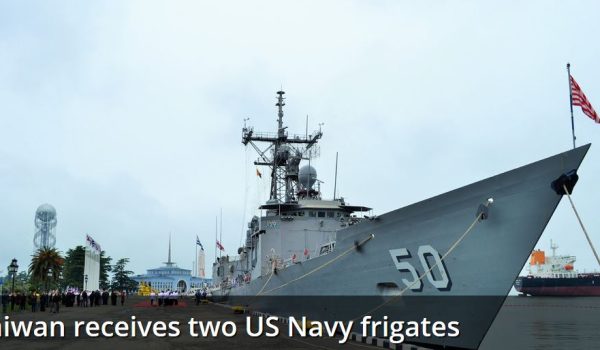 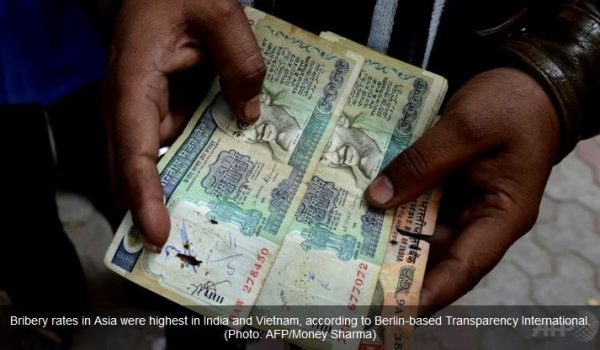