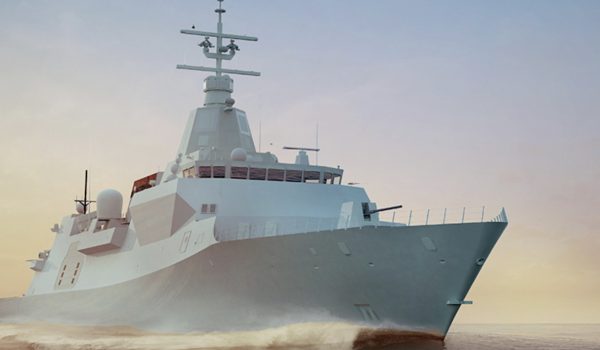 Your weekly national and international naval news for the week of March 25th, 2022

Quote of the week, “I think [Russia] already realized that they’re not going to be able to put the puppet government in because there’s such strong Ukrainian resistance and such unity, even among all of the Russian-speaking Ukrainians, against the Russians.” 17 March 2022, Angela Stent, Barron’s

Links to keep in touch with the NAC and RCN can be found at the bottom of this email.  Contact David Soule executivedirector-nac@outlook.com if you wish someone to be added to the NAC News email distribution. (Influencer or good candidates to become a NAC member, and note the first year’s NAC & Branch membership dues are waived)

NEW  17-19 May 2022 Niagara Falls, ON.  Mari-Tech 2022 Conference and Exhibition titled Industrial Revolution Making Waves.  Mari-Tech was created by the Canadian Institute of Marine Engineering (CIMarE) in 1976 and is the premier event for the marine engineering community in Canada. The 2022 event will be hosted by CIMarE’s Great Lakes Branch.

14-16 November 2022 Originally scheduled for March 2022., this event will be held in-person in Victoria, BC.  The draft program for this November’s MSC22 is now posted on the MSC website and is available on other MSC social media channels.

Navy Clear to Decommission 5 Cruisers, Unclear Which Ships Will Leave the Fleet

Navy moving ahead with HII for small UUV program

A Critical Examination of Toxic Leadership in the U.S. Navy (Editor – points to ponder)

Carrier George Washington running more than a year behind schedule

The case for building an evolved Collins Class submarine

Trilateral Naval Training between US, Japan and Australia near China

CIMSEC: gliders with ears: a new tool in china’s quest for undersea security

China lockdowns: The economic cost of a zero-Covid policy

Statement by NATO Heads of State and Government

War in Ukraine: is a peace deal possible? | The Economist (Editor – speculation, of course, but a pragmatic 10:39 min video)

The case against Vladimir Putin

Ukraine Could Lose $6 Billion in Grain Exports with Ports Blocked

Ukraine Dismisses Russia’s Claim About Drifting Mines in Black Sea (Editor – it does make the old point, that even the fear of mines has an impact)

Possible Outcomes of the Russo-Ukrainian War and China’s Choice (Editor – this article was pointed out to me by one of our members.  Interesting Chinese take on the Russo-Ukraine war – translated from the original Chinese.)

Australia Bans Exports Of Alumina and Aluminum Ores To Russia

Greek Communist attack on HMCS Montreal on YouTube (Editor – other country’s have idiot activists too…sorry, no other details)

Four dead after US military plane crashes in Norway

UK joins US and France in Oman’s biggest naval exercise

The Carbonless Fuel That Could Change How We Ship Goods | Maria Gallucci | TED (Editor – 7:27 min video)

The Loss of Force Z – Why send battleships against aircraft? (Editor – background, intel and events that led up to the loss of HMS Repulse and HMS Prince of Wales in a 51:02 min video)

THIS WEEK IN RCN/MARITIME HISTORY