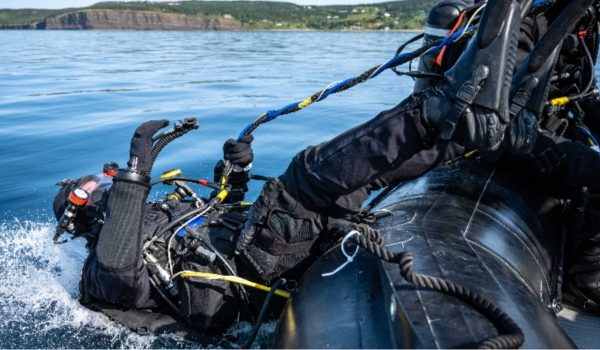 Your weekly national and international naval news for the week of July 23rd, 2021