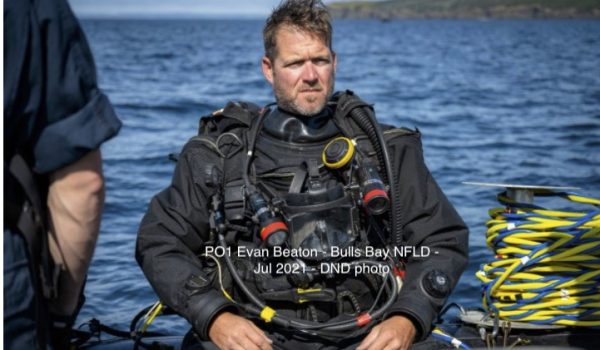 Your weekly national and international naval news for the week of July 30th, 2021

Edition – 420 “The fundamental question facing the Biden administration is, whatever government setup emerges in Afghanistan, will it pose a threat to the U.S.?”  11 July 2021.  Madiha Afzal, Vox magazine