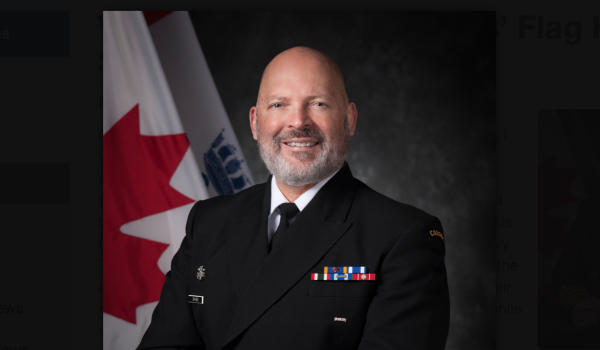 Your weekly national and international naval news for the week of January 15th, 2021

Edition – 392 “There is a great deal of talk about loyalty from the bottom to the top.  Loyalty from the top down is even more necessary and much less prevalent.”   General George S. Patton, Jr.: War As I Knew It, 1947

(If you see any omissions or errors please inform me, and more modern significant dates are also welcome.  The list draws primarily from the Directory of History and Heritage’s comprehensive “Significant Dates in Canadian Military History”, the now defunct “Canada Channel”, “Legion Magazine”, Roger Litwiller’s excellent website, the encyclopedic guidance of NAC member and author Fraser McKee, and anywhere else I can find credible information.)