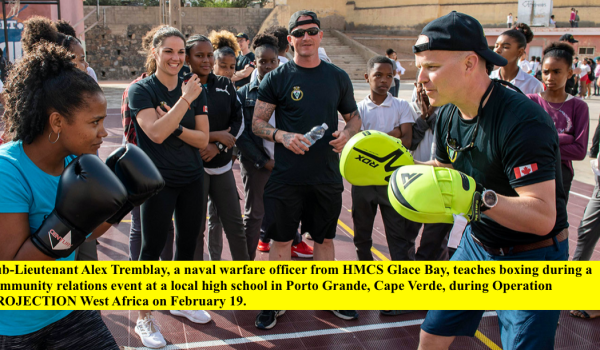 Your weekly national and international naval news for the week of March 6th, 2020

From your Executive Director executivedirector-nac@outlook.com NAC members can now register for events. Hotel accommodation – a limited number of rooms have been set side. If you are attending from outside Ottawa, let me know and I will add you to my hotel list (need names and desired dates).

(If you see any omissions or errors please inform me, and any more modern significant dates are also welcomed.  The list draws primarily from the Directory of History and Heritage’s comprehensive “Significant Dates in Canadian Military History”, the now defunct “Canada Channel”, “Legion Magazine”, and Roger Litwiller’s excellent web site http://www.rogerlitwiller.com)