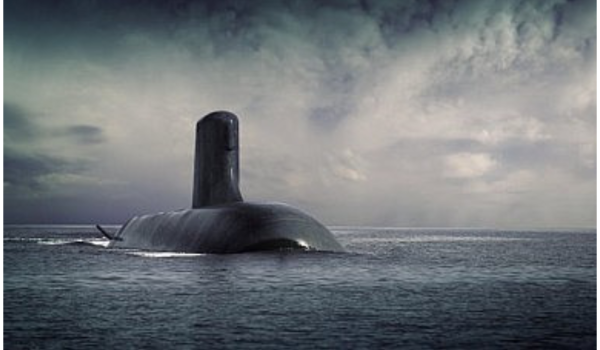 Your weekly national and international naval news for the week of February 1, 2019

MARITECH Full Speed Ahead: Firing on all cylinders (Call for papers opportunity) Conference and Exhibition, Ottawa ON April 23-25 2019  http://mari-techconference.ca

2019 Maritime Gala Ball– Saturday, June 15, 2019 Hilton Lac Leamy Gatineau QC – This event, supported by the Commander of the RCN and the Commissioner of the CCG, will celebrate the many successes of our Canadian Maritime community.  This event will commemorate the past, celebrate the present, and confirm their commitment to the future.  Tickets will be on sale early March 2019 so mark your calendars.

(Trial portion of NAC News.  Month by month building a comprehensive list of significant RCN events – if you see any glaring omissions or errors please inform me, and more modern significant dates are welcomed.  The list draws from LEGION magazine, and the Directory of History and Heritage’s comprehensive “Significant Dates in Canadian Military History”)