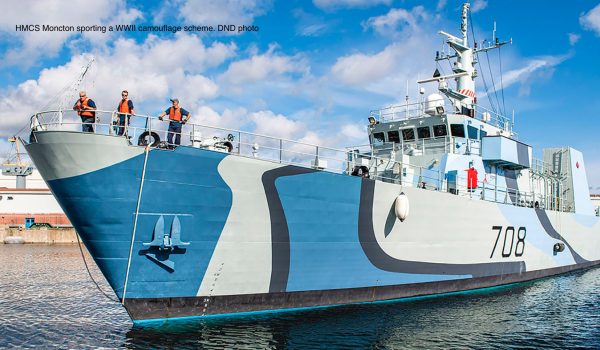 Your weekly national and international naval news for the week of September 27th , 2019

(Month by month building a comprehensive list of significant RCN/Maritime events – if you see any glaring omissions or errors please inform me, and any more modern significant dates are welcomed.  The list draws primarily from the Directory of History and Heritage’s comprehensive “Significant Dates in Canadian Military History”, the “Canada Channel”, and “Legion Magazine”)