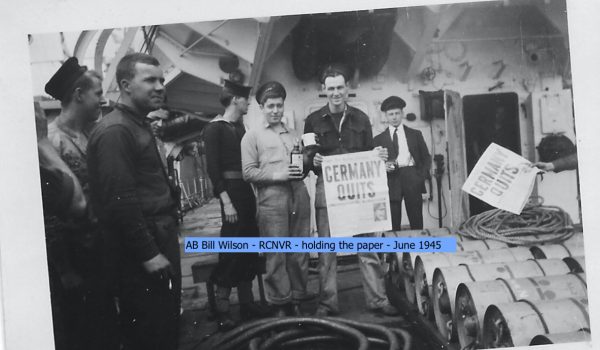 Edition – 363  “{We} have lost control of the sea to a nation without a Navy, using pre-World War 1 weapons {mines}, laid by vessels that were utilized at the time of the birth of Christ.”  RAdm Allen ‘Hoke’ Smith, USN, responsible for the safe landing of the 1st Marine Division in Oct, 1950 at Wonsan, South Korea to their CNO.