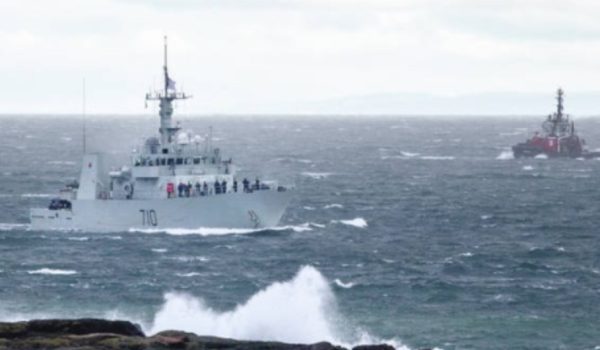 Your weekly national and international naval news for the week of May 21st, 2021

If you see any omissions or errors, please inform me, and any more modern significant dates are also welcomed.  The list draws primarily from the Directory of History and Heritage’s comprehensive “Significant Dates in Canadian Military History”, the now defunct “Canada Channel”, “Legion Magazine”, historical website “The Second World War – A Day by Day Account”, and Roger Litwiller’s excellent web site, encyclopedic guidance from Fraser McKee, and anywhere else I can find credible information)