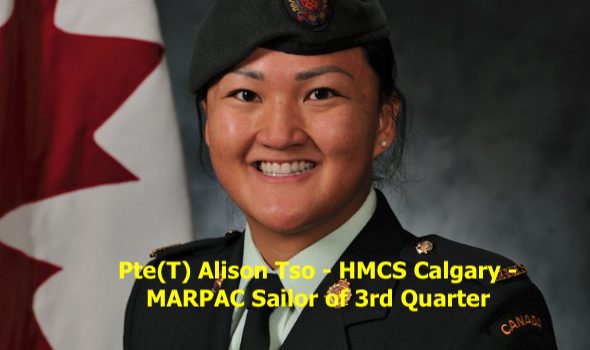 Remembrance Day 2021 – The RCL has announced that for the second year in a row, spectators will be discouraged from attending in person due to pandemic limitations. Those participating directly in any ceremony will be required to remain 2m apart and will need to wear masks unless performing certain duties.  Other anticipated changes to the national ceremony this year will be released in the coming days and will be updated at Legion.ca.

Salty Dips Volume 11 Naval Association of Canada – Ottawa Branch.  Coming soon and just in time for Christmas the 11th volume of the Salty Dips series will be released soon.  The authors agreed that the Navy from which they retired was different from the Navy that they joined.  Thus, this volume charts the social changes in the RCN since the 1950s; in doing so, “Some things pass. Some things change.  Some just stay the same.  This volume brings the past a bit closer to the present by reminding us of the journey that brought us here. We expect Freisen Press will have this for sale next week.

The 2021 Poppy Campaign is on. (Editor – many Legions are looking for volunteers)

Canadian Patrol Submarines: Complementing or Competing with Continental Defence? (Editor – Good point, but I wonder where the staggering projected boat prices came from?)

79th anniversary of the sinking of SS Caribou

Officer who golfed with Vance receives award from Governor General (NAC ED – The officer, CRCN VAdm Baines, is very deserving of this award)

Report: Zim Kingston Was Waiting in a Gale Due to Port Congestion (Editor – self-inflicted wound?) and Cleanup Efforts for Zim Kingston Container Spill Get Under Way

U.S. to Provide California Billions in Loans for Port Infrastructure

‘Quad’ Will Continue to Push Back Against Chinese Aggression in Indo-Pacific, Panel Says

US Navy Submarine Tender Conducts Expeditionary Reload of 688i SSN

Deployment of US missile-armed warship near Russia in waters of Black Sea ‘not adding to stability,’ Moscow’s top diplomat warns

How much does a Merlin helicopter cost to run?

Russian Naval Ships to Be Armed With Kamikaze Drones

France and the U.K. are feuding over fish. What is this war of words really about?

Iran Reports Second Successful Defense of Tankers from Somali Pirates not sure what to make of this series Video: Iran “Defends Tanker” While U.S. Accuses Tehran of “Seizure” then Vietnam seeks information from Iran about seized oil tanker

How Much do Marine Heatwaves Cost the Economy?

Coffin Ships and The Plimsoll Line: Safety at Sea (Editor – a bit shocking history in a Mariner’s Mirror 28 min podcast)