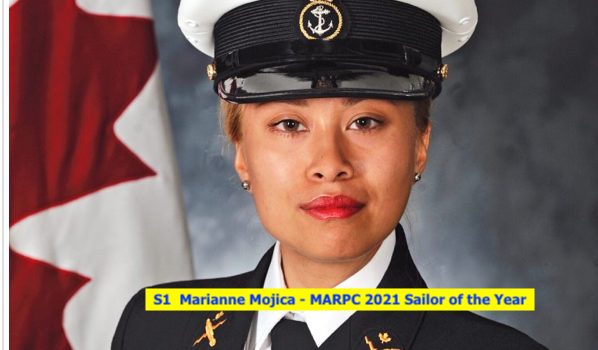 Your weekly national and international naval news for the week of September 3rd, 2021

Edition – 425  “Pakistan’s next move – who first recognizes the Taliban government – that will really define what camp it falls into.  It will have to calibrate this very carefully if it doesn’t want to repeat being thought of on this ‘other side’ camp, relative to the U.S.”   18 August 2021, Madiha Afzal, Politico

19-20 October 2021 – Arctic Workshop/Conference – Halifax.  NAC and the Brian Mulroney Institute of Government at StFX, in partnership with the RCN, will host a two-day workshop in Halifax tentatively scheduled for 19-20 October.  The theme will be “Arctic Maritime Partnerships – Options and Opportunities for Cooperation in the North American Arctic”.

Spring 2022 – Canadian Naval Memorial Trust (CNMT) Friends.  In 2005, Trustee Ray Soucie organized a group to attend commemorative ceremonies of the Battle of the Atlantic in Londonderry/Derry, Northern Ireland (NI).  The pilgrimage was well received by both the CNMT and the Londonderry Branch of the Royal Naval Association (RNA).  COVID interrupted the 2020 gathering but think about 2022 in Ireland. The RNA hosts have adjusted their programme so that we can attend our home ceremony, earlier in May.  Interested in attending, please give Pat a call at 902-462-3089 or email at patjessup@ns.sympatico.ca