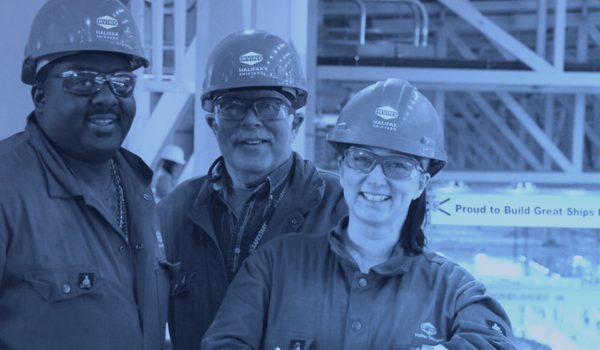 Your weekly national and international naval news for the week of July 9th, 2021

Edition – 417  “The reality of China’s power in the world has changed…and China now is using that as leverage much more effectively in blocking efforts to call out their behavior.” 26 February 2021. Ted Piccone, CS Monitor