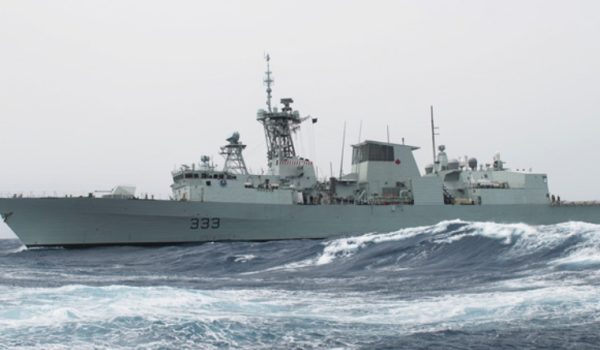 Your weekly national and international naval news for the week of May 28th, 2021

Edition – 411 “The history of their service [RCN] was a brief one; politics-bedevilled in places, always overshadowed by financial stringencies, but not entirely lacking in colour.  Mainly, perhaps, it reflected the attitude of a country growing to nationhood, claiming nationhood, but curiously reluctant to face the responsibilities which history and geography were thrusting upon it.”  Far Distant Ships – An Official Account of Canadian Naval Operations in World War II, pg. 3, Joseph Schull, 1950