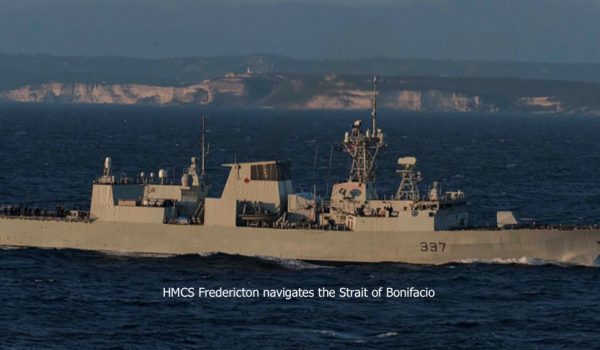 Edition –  361   “It cannot be too often repeated that the modern war, and especially in modern naval war, the chief factor in achieving triumph is what has been done in the way of thorough preparation and training before the beginning of the war.”  Theodore Roosevelt address to US Naval Academy, 1902  (Editor – timeless)