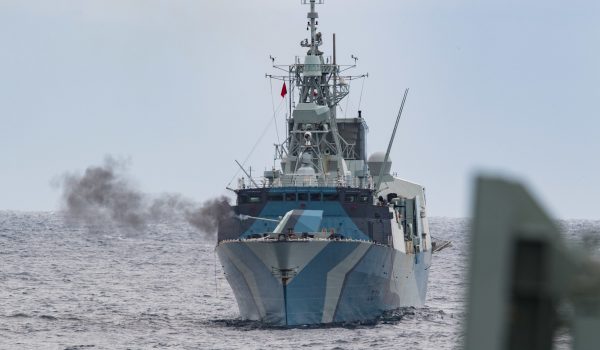 Your weekly national and international naval news for the week of April 24th, 2020

Edition – 354  “A good Navy is not a provocation to war.  It is the surest guaranty of peace.”  Theodore Roosevelt