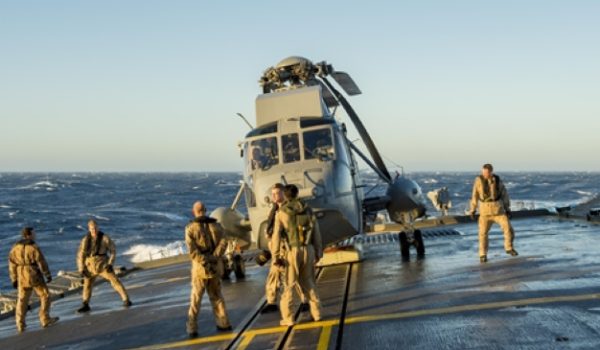 Your weekly national and international naval news for the week of April 17th, 2020

Edition – 353   “The Navy has both a tradition and a future – and we look with pride and confidence in both directions.”  Admiral (USN) George Anderson, CNO, 1 August 1961.