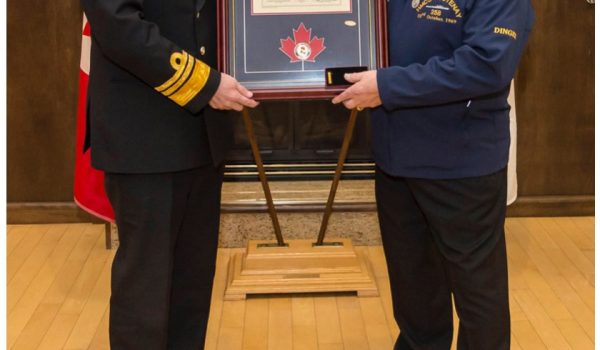 Your weekly national and international naval news for the week of March 1, 2019

★   UNTiDy TALES – 2013 70th Anniversary Edition available as a Free digital download.  Author Bob Williamson has graciously offered to put the .pdf version of this iconic 424p book into the public domain.  It is available from the UNTDA Website but can be viewed/downloaded directly from the link below:

(Trial portion of NAC News.  Month by month building a comprehensive list of significant RCN events – if you see any glaring omissions or errors please inform me, and more modern significant dates are welcomed.  The list draws from LEGION magazine, the Directory of History and Heritage’s comprehensive “Significant Dates in Canadian Military History”, and the “Canada Channel”)