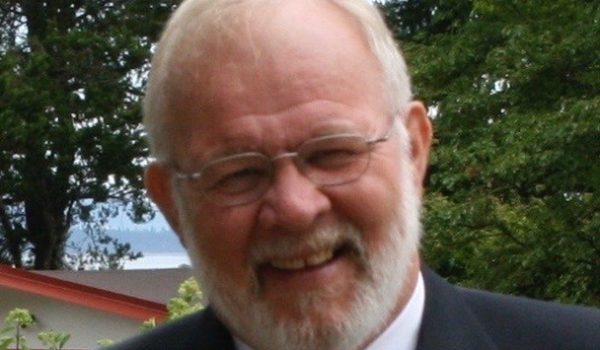 Currently serving with NAC-VI as President having served earlier positions as Treasurer and Programs Director. Holds a Masters Degree from University of BC and University of Victoria.
Joined the Naval Reserve in 1965 as a Cadet Instructor and in that role, over time, became the Commanding officer of the local Corps as well as three years as the Commanding officer of the Esquimalt Sea Cadet Camp and one year as the Chief Administrative Officer of HMCS Quadra, facilitating the bringing together of the Esquimalt and Quadra camps. Left the Reserves in 1984 as a Commander (RCNR).
In addition to time with the Navy Reserve, taught for 35 years at a Senior Secondary School (Technology, History and Geography) and the University of Victoria (Environmental Studies and Teacher education and mentoring).
In my spare time I am an avid boater and promoter of International Yachting events. Was the Chair of the Swiftsure International Yacht Race for 18 years, a position that involved working closely with the Navy in their support of the event. I am a Past Commodore and Honourary Life Member of the Royal Victoria Yacht Club and currently serve as their Honourary Commodore.
I am looking forward to continuing my support for the Navy as a member of the NAC National Board.