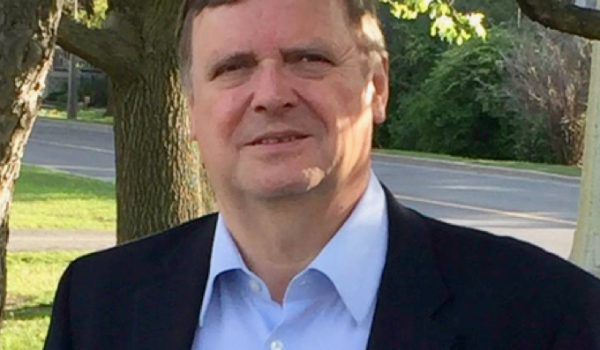 Barry Walker joined NAC upon retirement from the Naval Staff in 2012 He was asked to join the NAC-O Board of Directors as a member without portfolio in the fall of 2013, and has contributed to the publishing of Salty Dips Volume 10 and the organization of the 2014 through 2017 Battle of Atlantic Gala dinners and has been active in the organization and conduct of the 2014 and 2016 NAC Conference and AGMs held in Ottawa.

Barry devoted 25 years of his public service career to the RCN, beginning with the development and implementation of the Maritime Command Operational Information Network (MCOIN) beginning in 1982, and concluding as Director of Maritime Information Management Requirements. Along the way, he also served in various incarnations of ADM(IM), and established the standards and principles that guide the development of DND/CF information systems and networks. He is a graduate of the Canadian Forces Command and Staff College and an Ancien of the NATO Defense College in Rome, and was awarded the Queen’s Golden Jubilee Medal in 2002.